Chatting with the Melbourne Disability Institute about Inclusion 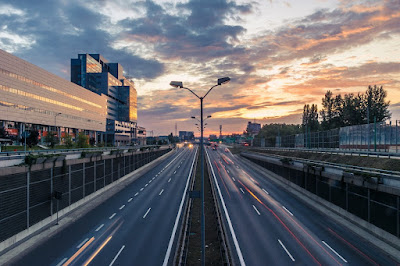 The Melbourne Disability Institute is doing important work "to guide social and disability policy reforms and to advance opportunity and equity for people with disability, their families and carers." I had the opportunity to discuss our research on workplace adjustments ("Improving Access and Inclusion in Employment for People with Disabilities")  on the Institute's podcast, One in Five.
You can listen to the podcast episode, "When the rubber hits the road", here: Part 1 and Part 2.
disability diversity diversity management podcast workplace adjustments 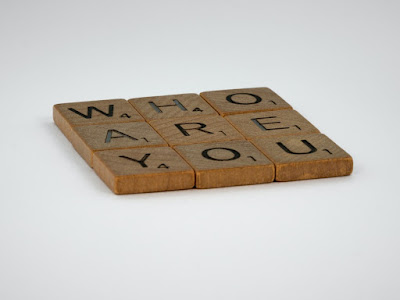 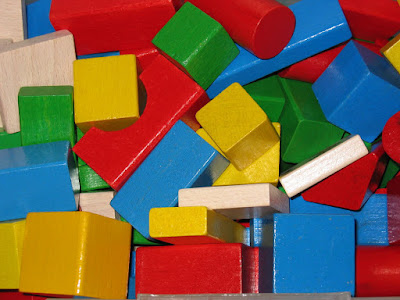 Photo: Holger Zscheyge via Flickr What do you think of when you hear or see the word "diversity"? Many people think about differences with respect to characteristics like gender or race. But when we look at what diversity actually means, we have to realise that this is actually an incomplete view. According to the Oxford Dictionary , "diversity" means "[t]he state of being diverse." 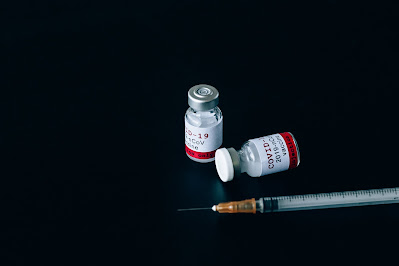